The game: Tembo the Badass Elephant

Play it instead of: Yoshi’s Island

But if you’ve played Yoshi’s Island, you might notice some similarities. Tembo has Yoshi’s flutter jump, which allows him to hover in the air. He has Yoshi’s ground-shaking butt stomp, which can be used to break through heavy objects. 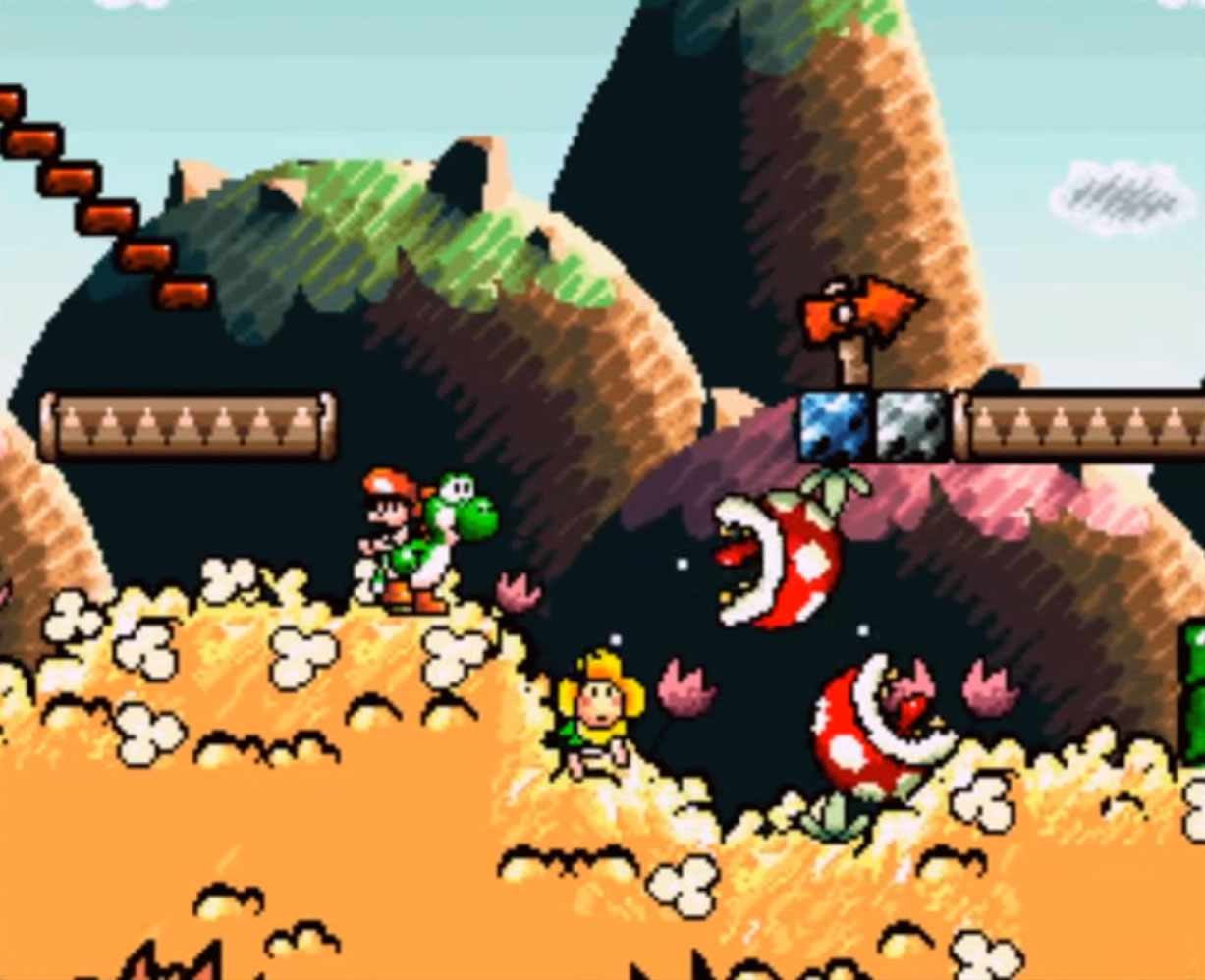 Yoshi has some abilities that Tembo doesn’t, and vice versa. For example, many of Tembo’s powers come from his biological gifts. Tembo can’t lay and throw eggs, but he can shoot water out of his trunk. He can’t eat bad guys with his tongue, but he can charge and run them over. Tembo collects peanuts, not coins. They still give him extra lives. Both characters are delinquents, too. Yoshi does drugs. Tembo destroys everything he sees.

Even the side goals are the same. In Yoshi’s Island, if you want to get 100% in a level, you need to track down 20 red coins, five flowers, and finish the stage with full health. To get a perfect score in Tembo you need to obliterate a set number of enemy forces and find and rescue hostages hidden around the stage. The hostages ride on Tembo’s back, too, just like Baby Mario rides on Yoshi. 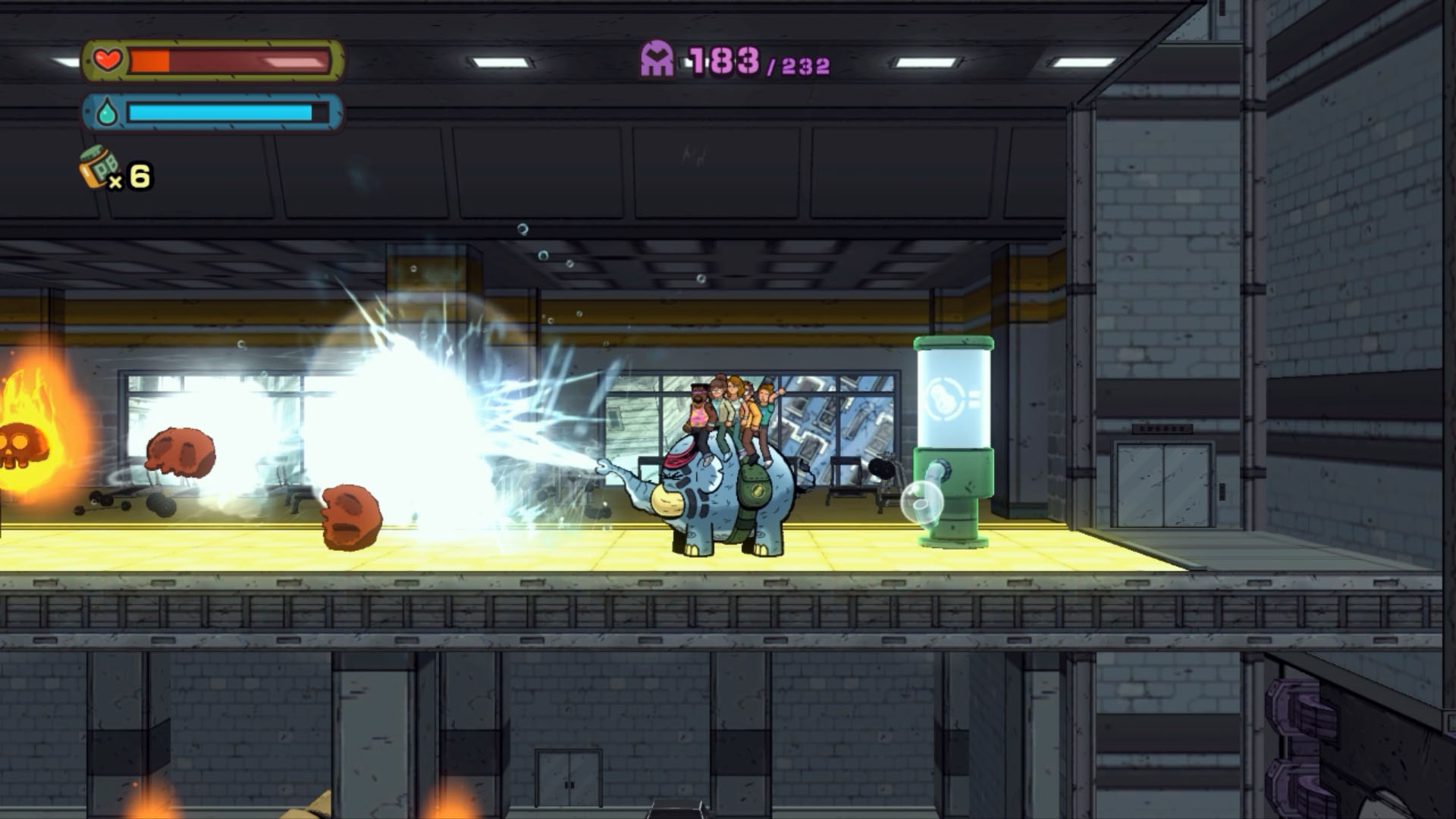 I don’t want to oversell Tembo. It’s not on Yoshi’s Island’s level. Yoshi’s Island finds ways to surprise and delight players until the very end, while Tembo runs out of ideas early on. It’s a solid platformer, but it’s not going to redefine the genre. Still, Tembo the Badass Elephant manages to be a fun, fast-paced mascot platformer in an age that’s largely left that type of game behind. It’ll only take you a handful of hours to get through, and that’s probably the right length. Tembo doesn’t bring anything new to the table, but it does a good job copying some of the greats.