Star Wars 101: What's So Bad About the Empire and First Order?

If you’re anything like me, you spent the first 24 hours after viewing of The Force Awakens reading every article and review you could get your hands on. At first, no one said a bad thing about the movie. Then, the flood of backlash articles started. Amongst the myriad of “This is why The Force Awakens sucked” op-eds that popped up over the last couple weeks, this one from The Huffington Post’s Seth Abramson seems to be one of the most popular.

While I quibble with the title (your annoyance that there wasn’t more Captain Phasma does not a plot hole make), the biggest complaint that stuck out at me was the following:

“Why are all Stormtroopers human (or humanoid)?”

Abramson isn’t asking why the Stormtroopers aren’t clones. He wants to know why there aren’t non-humanoid Stormtroopers specifically.  That’s when I realized that beyond blowing up planets and the practicing dark magic, most people probably don’t know why the Empire (and now, The First Order) is bad.

So, let’s answer Abramson’s question, and see why the Empire and First Order is wrong, why the Rebellion/Resistance is the side you should root for, and how all of this ties in to American history.

So, why is the Empire bad?

Simply, they’re fascists. George Lucas wasn’t particularly subtle about this. With its Third Reich-ish uniforms and related iconography, the Empire practically takes you by the shoulders and screams “SPACE NAZI” at your eyeballs. 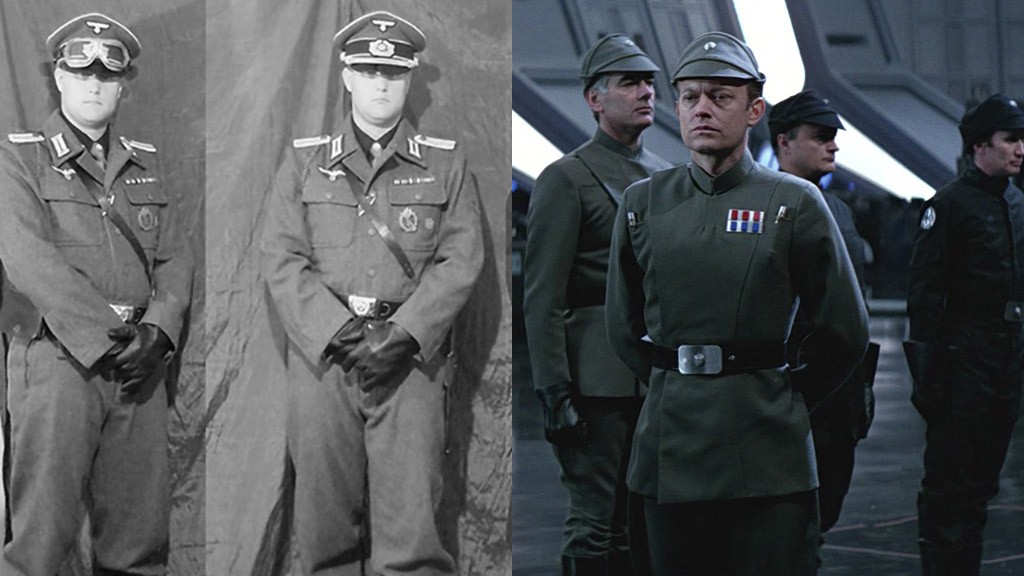 The Empire limits freedoms. It partakes in Big Brother-y surveillance. It partakes systematic oppression of non-human races. Basically, in the eyes of the Empire, if you’re not a human (or humanoid), you’re worthless—and sometimes even humanoids arepushing it.

The Empire is racist?

That’s right! The Empire is racist—or speciesist, really. The prequels’ primary villain, Count Dooku, is just one character from the official canon that adheres to a strict humans-only philosophy.

If you delve into the old Legends EU, one of the most loved antagonists, Admiral Thrawn, was discriminated against by other Imperials because he was a Chiss (i.e. a humanoid species with blue skin and red eyes). As a result of his brilliant tactical skills, Thrawn rose to the rank of Admiral anyway. That’s no small feat, and is supposed to prove just how dangerous Thrawn is. 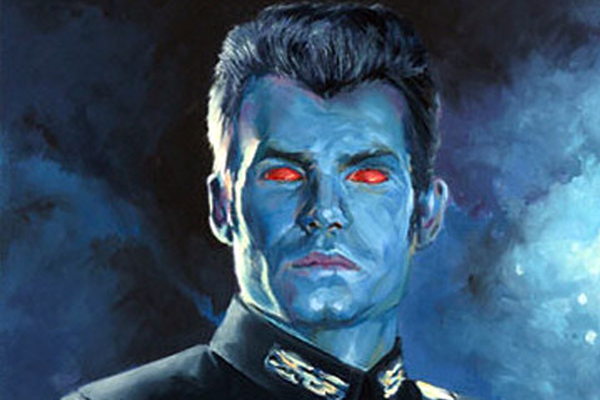 The Empire’s prejudice against non-humans isn’t just about discrimination in the workplace, though. On many Empire controlled worlds, slavery was legal—and who do you think the super racist Empire chose to enslave?

You know, Wookiees were actually one of the species enslaved by the Empire, as the Wookiee home world Kashyyyk was previously a peaceful, neutral planet. Under the Empire’s regime, Chewbacca himself was forced into slavery, until Han Solo freed him.

Any more reasons why the Empire and the First Order are the bad guys?

Well, okay. They blew up an entire planet full of people just to prove a point. They’re ruled by evil space-wizards intent on controlling the galaxy. Think of them this way: Voldemort, with Germany’s World War II era military.

So, what exactly does the Rebel Alliance/the Resistance stand for?

For the most part, everything that opposes the Empire’s agenda: inclusivity, equality, and freedom for all people, and democracy.

Yep. Democracy is a big point of order for our lovable “good guys.” Ultimately, Star Wars has two very obvious parallels to wars in American history. The first is World War II. The other is the American Revolution.

I’m not breaking any news to you, I know, but I’m talking about more than just the fight against oppressors with British accents. Many Star Wars stories discuss how difficult it is to govern a democracy made up of peoples with different cultures and beliefs. Whether these people are spread out across a continent as large as the United States or scattered across an entire galaxy, it’s a complicated process. 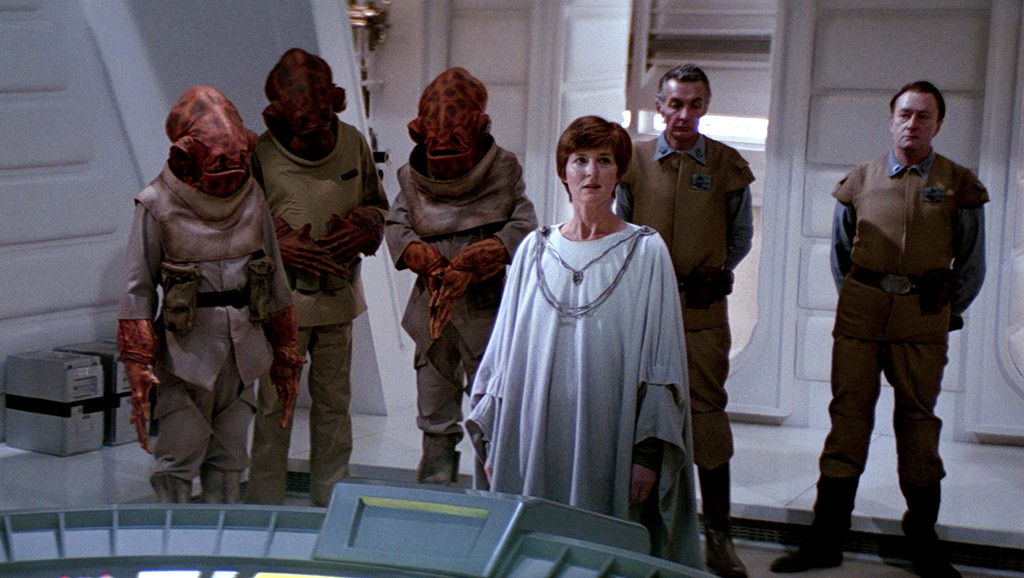 One Legends EU book, The New Rebellion by Kristine Kathryn Rusch, told the story of how a small dissident faction began violently rebelling against the New Republic, of which Leia was President. The new canon is proceeding along similar lines. Greg Rucka’s comic book series Shattered Empire and many of the side stories in Chuck Wendig’s novel Star Wars: Aftermath deal with the problems that the newly established Republic faces trying to pull together the remnants of the Empire. It’s early days yet, but so far, our heroes have their work cut out for them.

So, there you have it, Abramson. The reason why there weren’t any non-human Stormtroopers is because they aren’t allowed to join the Empire. It’s as simple as that.

Are there any other questions about the Star Wars Universe that have popped up for you since the new movie came out, or is there anything you’ve always wondered about? Leave a comment (once that’s working), or drop us an email (I’ll do my best to answer new canon questions. I’m still working my way through it).