Play it instead of: Kirby Super Star

I originally chose Owlboy in place of Kirby Super Star because, in both games, the main characters fly. That’s it.

I even had a few killer paragraphs planned about how few games, especially 2D platformers, capture flight well. Rarely, when you press a controller’s buttons, do you really feel like you’re soaring through the air. Super Mario World’s cape power-up nails it. Various Kirby games get close (although Kirby really floats more than he flies).

But when I replayed Owlboy for this feature, I realized that the flight isn’t quite as interesting as I’d remembered. It’s fine—it lets you get from place to place—but there’s not much to it. You press up, you go up. You’re not battling wind or gravity or air currents. You just go where you’re supposed to.

Frankly, it’s hard to find a game like Kirby Super Star (or any other Kirby game), because the Kirby series is where Nintendo goes when it feels like getting weird. Super Mario, Donkey Kong Country, and Yoshi all follow set formulas, even if there’s some variation between titles. But with a Kirby game, you never know what you’re going to get. A stylus-driven obstacle course? Okay. A platformer with a real-time strategy element in which you control a bunch of Kirbys at once? Yeah, we’ve got that, too. 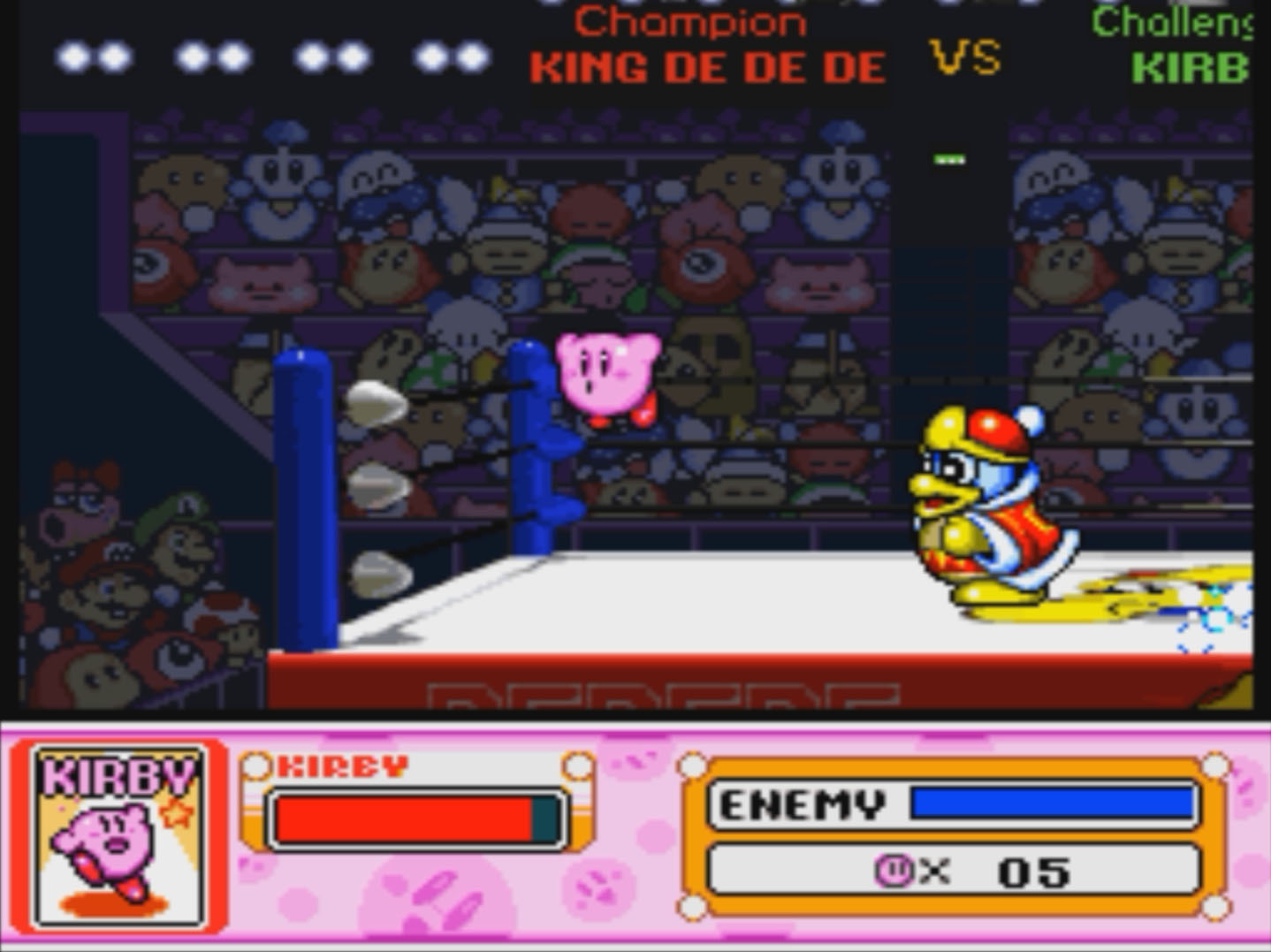 By comparison, Kirby Super Star is fairly conventional. It’s mostly a bunch of short platforming games bundled together. The rules change from game to game, but it’s more or less the same. But there’s still a lot going on. Kirby can jump, run, and fly through levels. He can suck in a gulp of air and spit it out as a weapon. He can swallow his foes and take their powers, or barf them back out and use them as allies.

Aside from flight, Owlboy doesn’t really have any of those things. It doesn’t play like a Kirby game, and it doesn’t look like one. I’m recommending it anyway.

Mechanically, there’s one similarity: just like Kirby can steal his foes’ powers, Owlboy can scoop up his friends and use their special abilities. In fact, he’ll have to, if he wants to get anywhere. 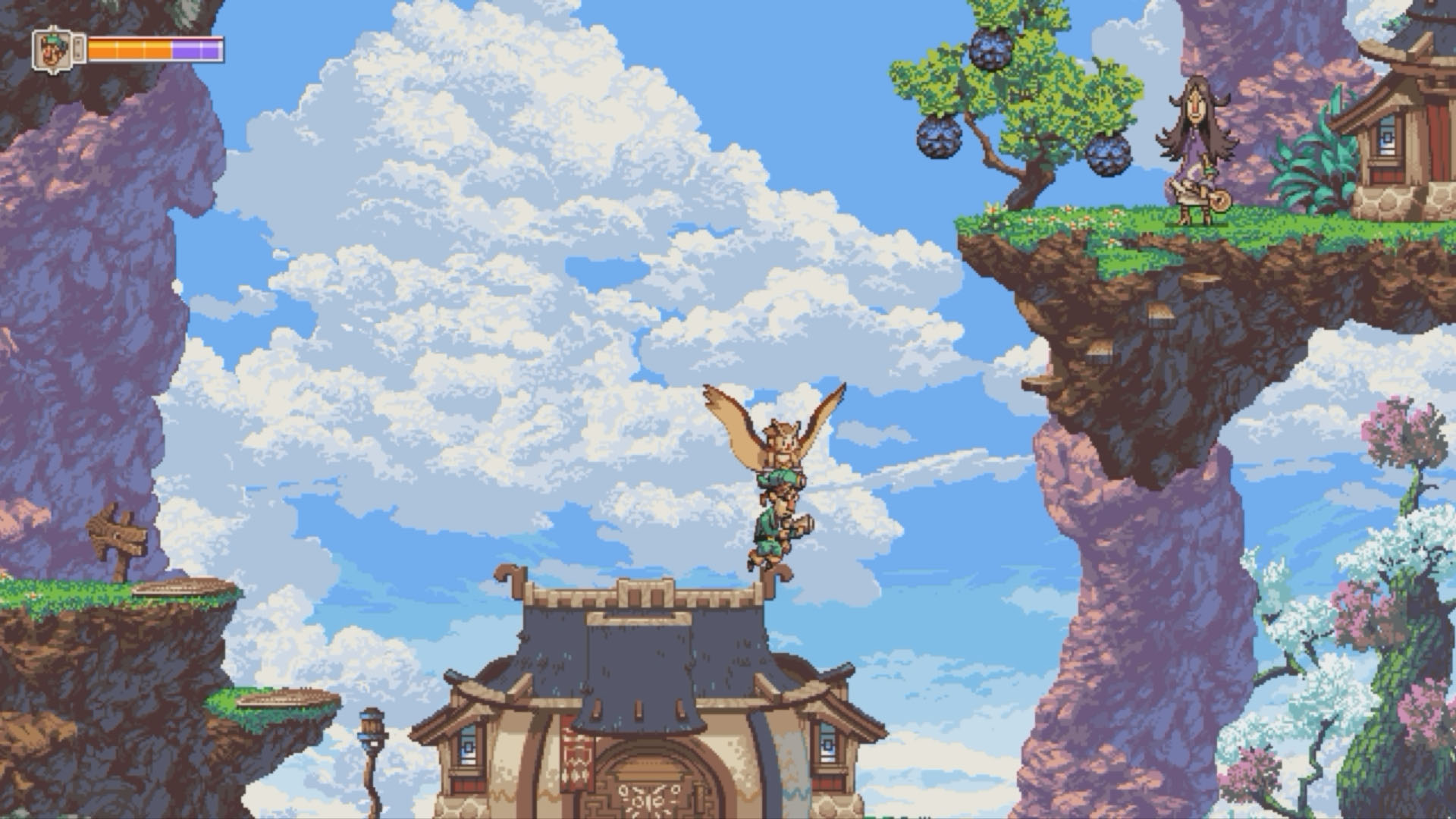 More importantly, however, Owlboy is entirely unique. Owlboy’s sprite-based graphics recall 16-bit adventures, but they’ve got a style all of their own. The unique, vertical-based platforming might recall Kid Icarus if you squint and don’t look too hard, but Owlboy’s aerial abilities negate that. Owlboy’s world, which gradually opens up as you progress, is Metroid-esque, but it’s not a full-fledged Metroid clone, either.