Play it instead of: F-Zero

Buckle up, because I’m about to drop a truth bomb: F-Zero is not very good. The sequels are, especially the GameCube entry, F-Zero GX. The Super Nintendo original, however, might’ve helped move a number of consoles back in the day—in Japan, F-Zero was one of two Super Famicom launch titles, the other being Super Mario World—but by today’s standards, F-Zero fails to impress.

It’s not just that the Super NES’ pseudo-3D effects haven’t aged well (although they haven’t). Super Mario Kart uses the same technology, and it’s still a total blast. It’s that, fundamentally, F-Zero is boring. The vehicles don’t have any character. Neither do the flat, lifeless tracks, which feel pretty much the same after a few hours behind the wheel. Heck, F-Zero doesn’t even have a multiplayer option, which seems crazy for a casual, arcade-style racing game. F-Zero makes a fine tech demo, but it’s barely a game. 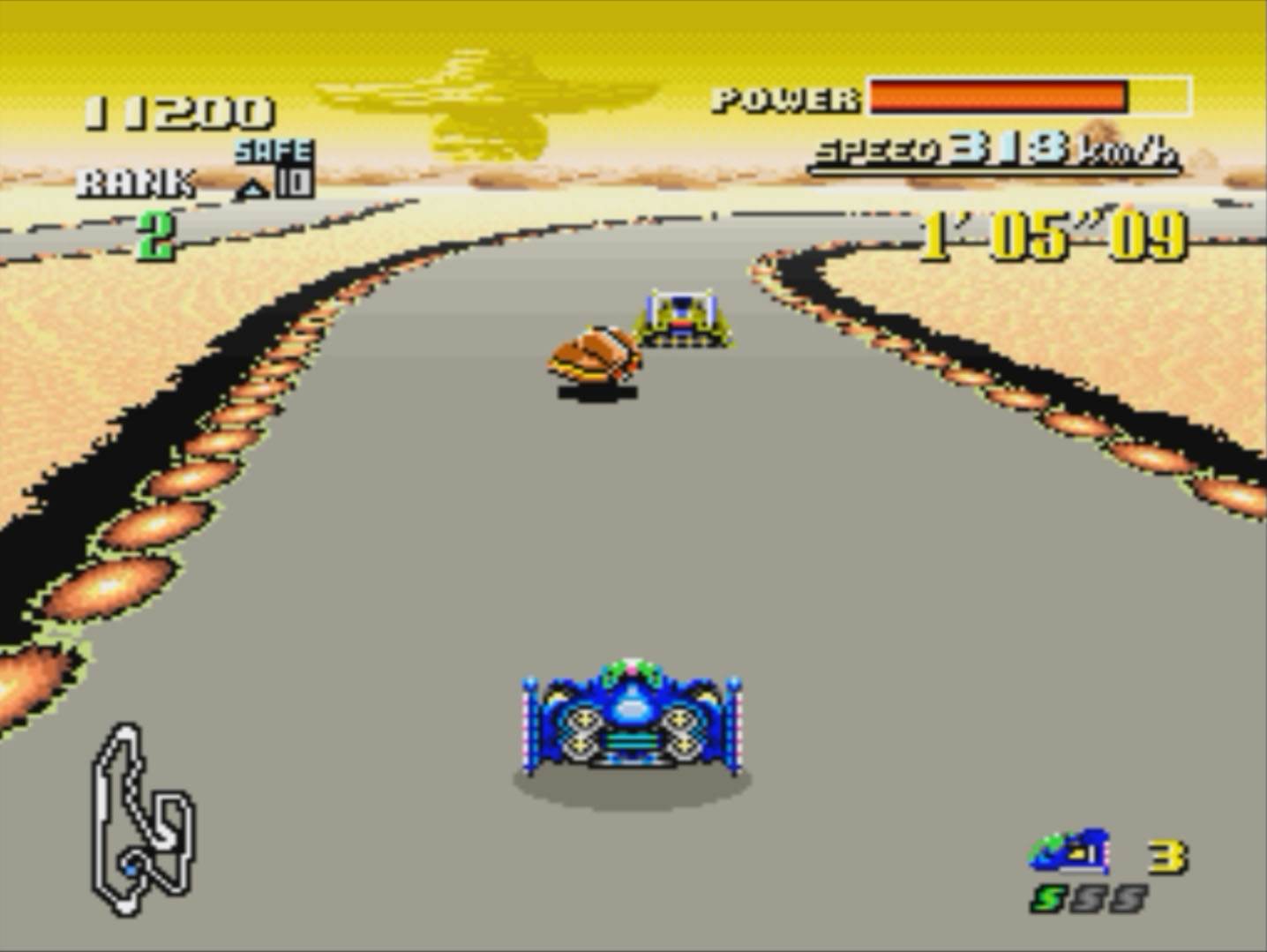 If you want true zero-gravity racing, you should play Redout. It’s F-Zero like you remember it, and not the F-Zero that actually exists. It’s also remarkably addictive, even if you’re not normally a racing game fan. In Redout, everything goes fast. Even the races themselves go by in the blink of an eye. That’s good, considering that mastering a track means memorizing every twist, corkscrew, and hairpin turn. You’ll play each course a few times. Trust us.

Thankfully, while Redout is hard, it’s never frustrating or unfair—when you mess up, you know it’s because you moved too slow. There’s a learning curve, but you’ll also unlock different parts for your hovercraft as you progress. That lets you find the perfect build for your personal style, and make it easier to earn the medals that unlock more difficult challenges. Redout’s cars feel great, too. The controls, which rely on both turning and side-to-side strafing, take a while to get used to, but once you do you’ll whip around corners so smoothly that you’ll swear you can feel the wind whipping through your hair. 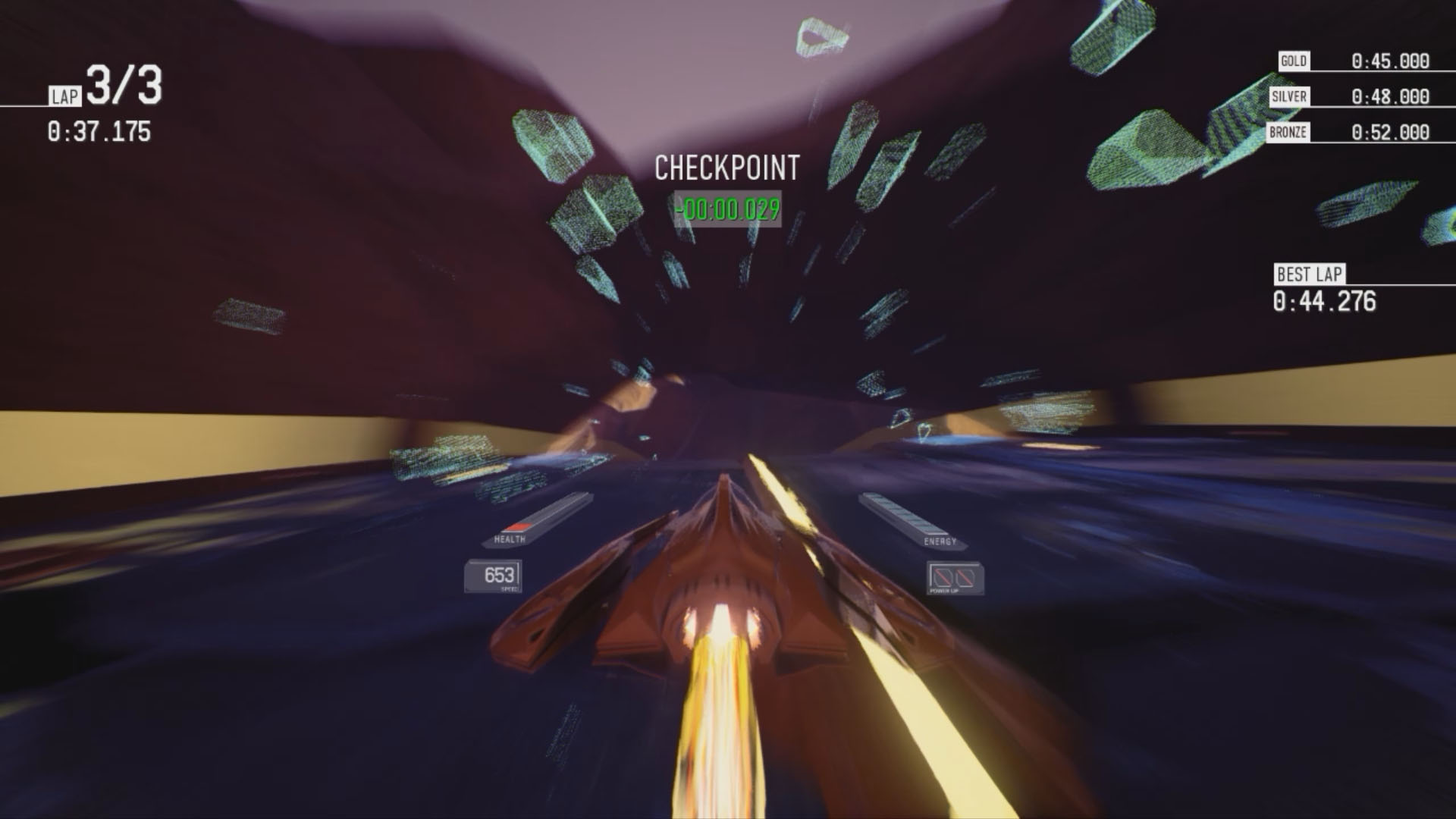 At the end of the day, both F-Zero and Redout are about speed. Both games try to make you feel like you’re behind the wheel of a powerful hovercraft. One succeeds. Now, Redout came out a quarter century after F-Zero, so of course it’s more polished. But so what? At the end of the day, there’s a superior option out there. Why waste your time on the inferior product?