Play it instead of: Final Fantasy VI

There’s an idea among hardcore Final Fantasy players—a group of which I am proudly a member—that, like Star Trek flicks, you can split Final Fantasy games into evens and odds. As the theory goes, the odd-numbered games focus on game design and technology. Story drives the even-numbered entries.

Meanwhile, Final Fantasy II details a Game of Thrones-esque political struggle. IV is the first truly character-focused installment of the franchise. Final Fantasy VIII and IX could probably swap places, but otherwise, the trend holds true for X and XII, too. 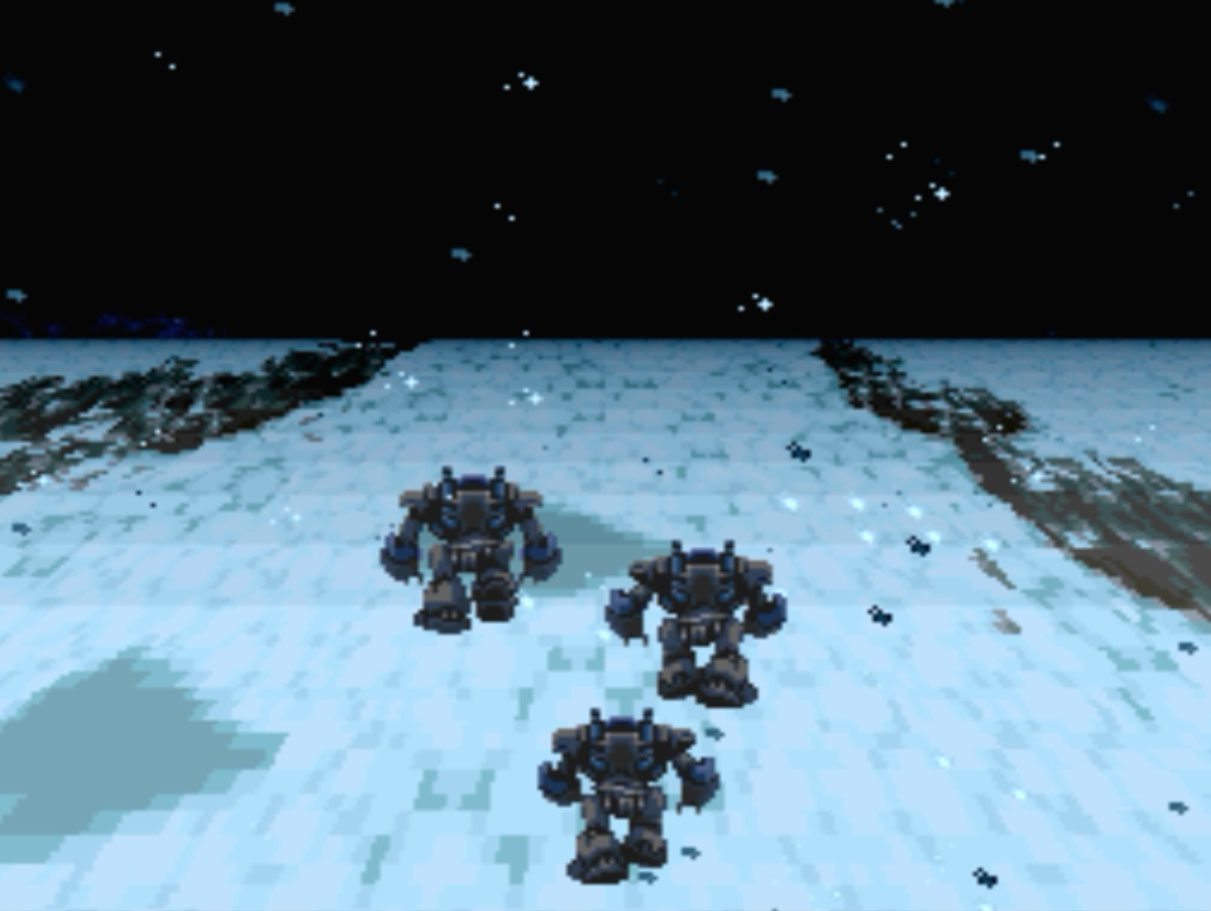 And Final Fantasy VI? It’s all plot, all the time. The game begins as the Empire’s Magitek warriors march through the snow, getting ready to invade Narshe. As the attack progresses, players meet Terra, a young magic user, and Kefka, an Imperial general who wants to use Terra’s magic to conquer the world. The charming thief—sorry, treasure hunter—Locke and some blade-wielding teddy bears rescue her, and then we head to Figaro, where a flirty king rules over a mechanical castle.

Oh, and by the way: all of that happens in 30 minutes.

Look, Final Fantasy VI is one of my two all-time most favorite games (we’ll talk about the other one in a couple of days). And yet, I’ll be the first to admit that combat isn’t its strongest point. Once you know what you’re doing, you can easily exploit the Esper system, which teaches characters magic spells. Mashing the A button will get you through most of Final Fantasy VI’s minor battles. Accordingly, the most memorable moments in Final Fantasy VI are all plot-driven: Kefka poisons Doma Castle. Celes performs an opera. The heroes sit down for dinner with the Emperor. Kefka destroys the damn world.

That’s why I was so delighted by Cosmic Star Heroine. Thanks largely to the RPG Maker tool set (which I recommend to any would-be RPG developers out there), many games look and play like Final Fantasy VI. Some, like Skyborn, are actually pretty good.

But Cosmic Star Heroine (which isn’t an RPG Maker title, in case that’s not clear) is one of the few JRPGs I’ve played that replicates Final Fantasy VI’s breakneck pace. It kicks off with action—a secret agent named Alyssa needs to rescue a group of hostages—and builds from there. We’ve played enough RPGs that begin with amnesiac hero, or a rebellious youth suffering through a tutorial disguised as “chores.” Just get straight to the good stuff. We know it’s coming. 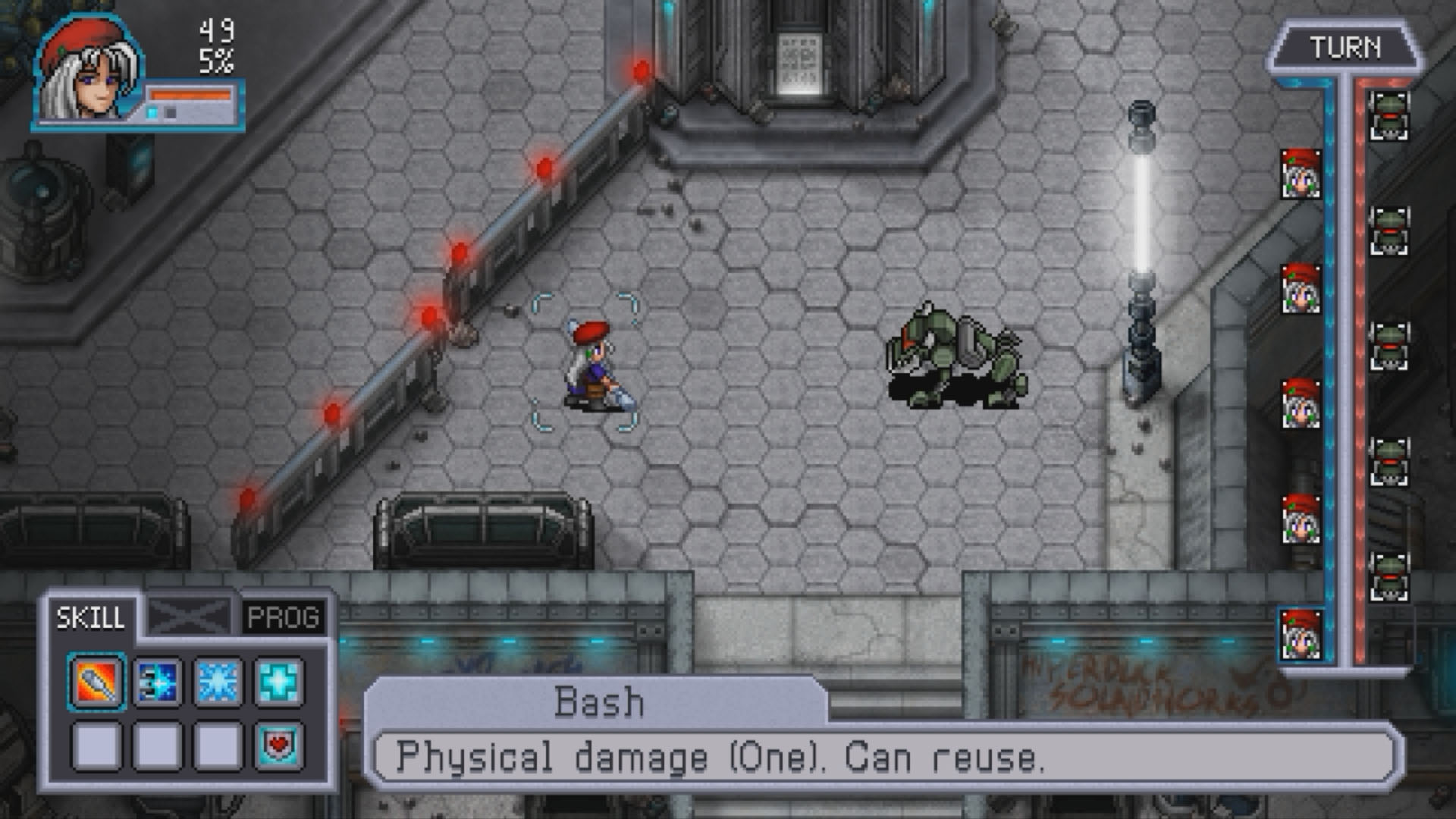 Now, in the interest of transparency, I haven’t actually finished Cosmic Star Heroine. Maybe it’ll let me down in the end. So far, however, the combat system is a goddamn delight. Better than Final Fantasy VI’s button-mash extravaganza, even. The writing is sharp and funny, and the characters are interesting. I actually want to know what happens next, and I haven’t felt that way playing an JRPG since… well, the last time I played Final Fantasy VI.

(Of course, that was only yesterday. But still.)