Play it instead of: Star Fox and Star Fox 2

I love the characters (yes, even Slippy). I love the world. I love the minimalist graphics, which manage to evoke so much with basic shapes. The buildings on Corneria are just big ol’ rectangles, but because of how they’re placed you know that they’re supposed to be giant skyscrapers.

By all objective criteria, Star Fox 64 is the better game. Star Fox is my favorite. It’s a nostalgia thing. I could play Star Fox over and over—in fact, I have—and never get bored.

But it is, ultimately, a very simple game. You dodge things. You shoot. Sometimes, you launch a bomb. There’s not much to it. 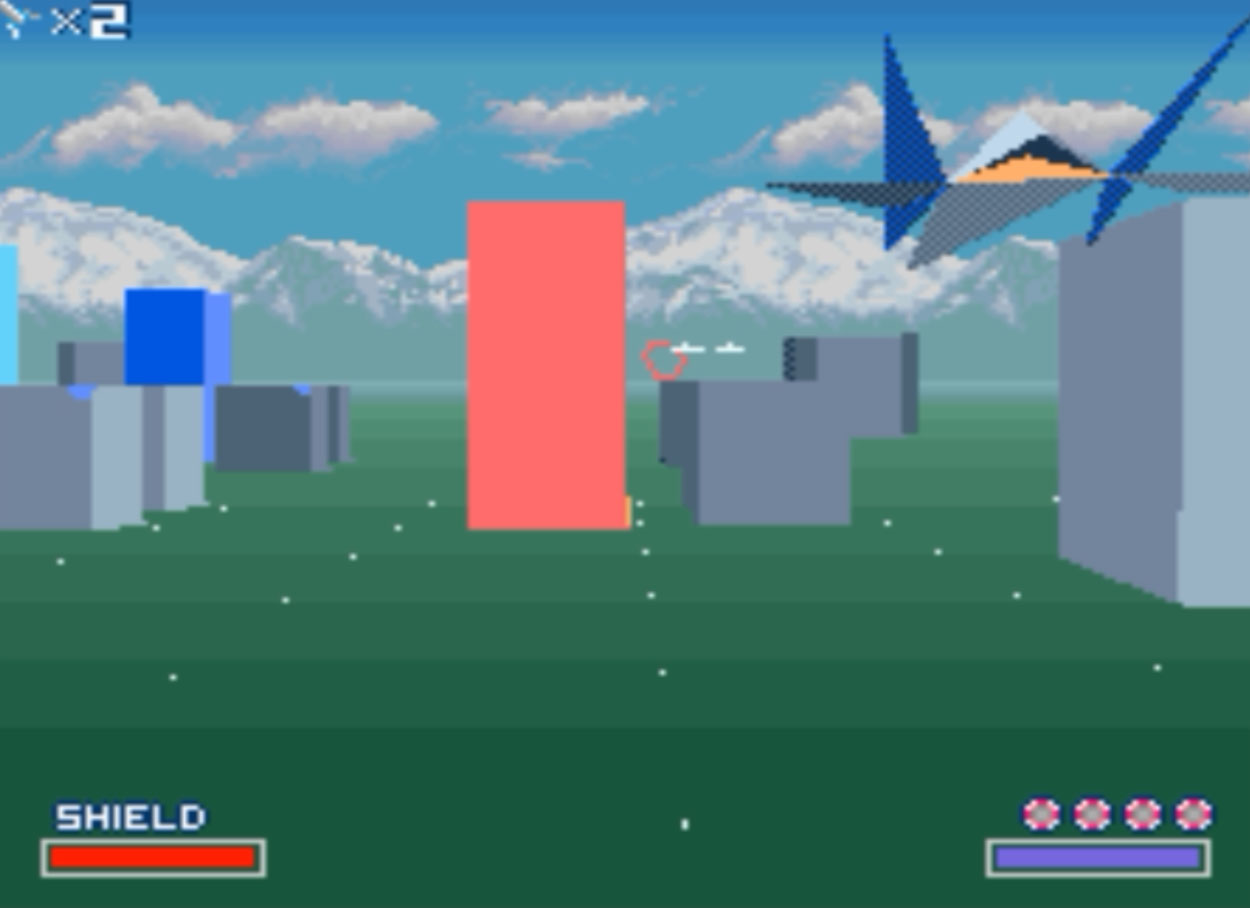 Sky Rogue takes Star Fox’s general sense of style—and, more importantly, its accessibility—and adds some welcome complexity to the proceedings. Depending on your tastes, that’s either good or bad. Mechanically, Sky Rogue actually has more in common with Star Fox 64’s arena stages then Star Fox’s on-rails levels, but all three games handle similarly (after you tweak the controls, anyway—and you’ll want to tweak the controls). You’ll still dodge incoming missiles by executing a barrel roll. 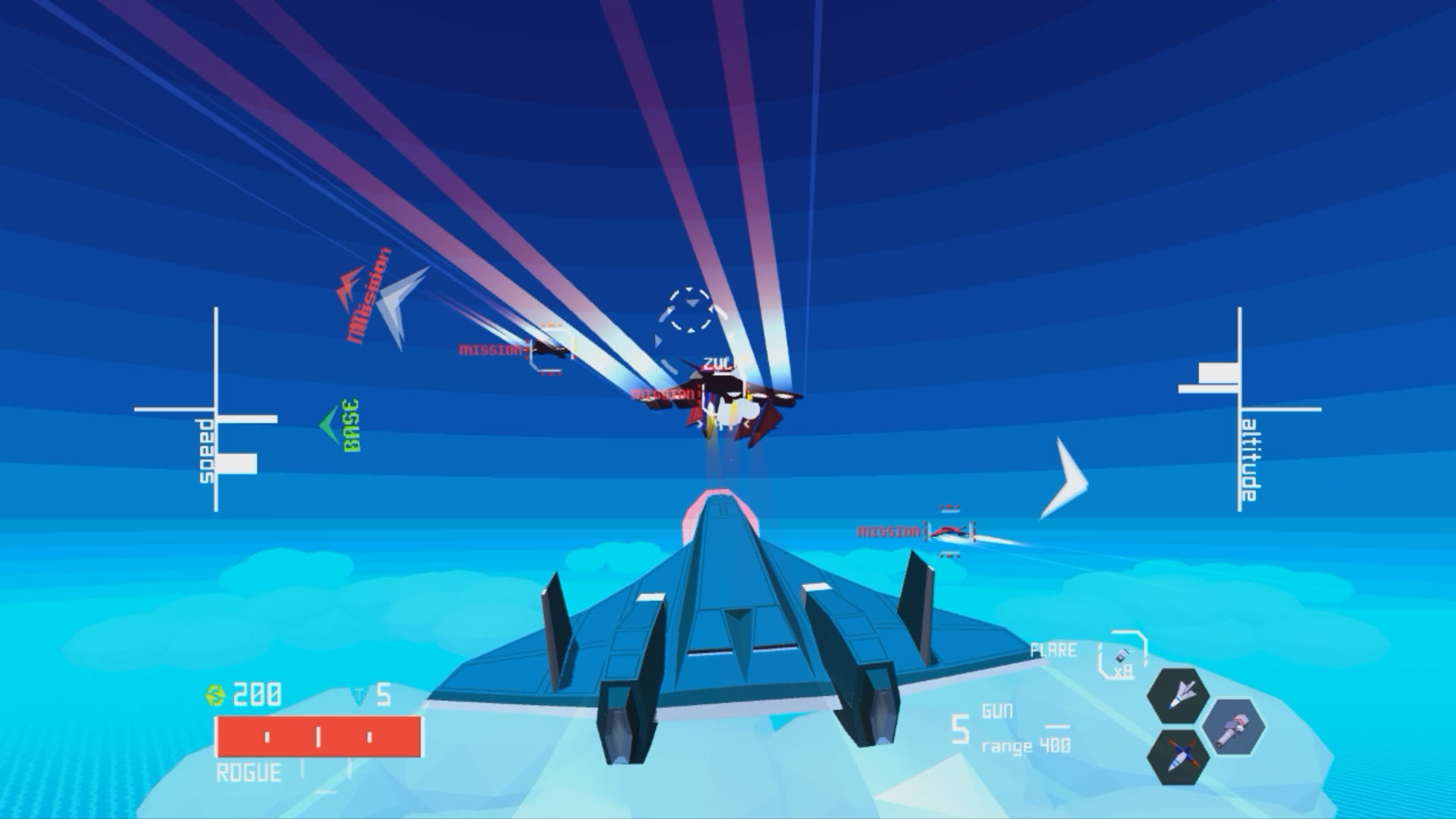 Sky Rogue gives you more to do, however. In Star Fox, you generally just try to survive until the end of the level and then fight a boss. In Sky Rogue, you’ll dogfight, destroy enemy bases, and cycle through a bunch of different weapons depending on the job. Between missions, you can upgrade your ship with the money you’ve earned, and thanks to the procedurally generated levels, you’ll never fight the same battle twice (although, admittedly, most missions feel very similar to one another).

In many ways, Sky Rogue feels like what Star Fox would’ve been if it had been created today, when getting the basic 3D graphics on screen didn’t push a console to its limits. Partly, that’s because Sky Rogue keeps things pretty arcade-like (technically, you could call Sky Rogue a flight simulator, but it’d be a very basic one). Partly, it’s the graphics. Someone made a Star Fox Arwing for Sky Rogue, which you can add to the game via the Steam Workshop, and it fits right in.

You don’t get the narrative features, like the characters and the branching storyline, with Sky Rogue. In fact, you don’t get any type of story at all. That’s really the only place where Sky Rogue falls short. Flying ships and blasting bad guys is fun, but it’s even better when you have a good reason. Sky Rogue gives you all the tech that you need, but only Star Fox makes you care.