The game: Secrets of Grindea

Play it instead of: Secret of Mana

If Final Fantasy is The Lord of the Rings, then Secret of Mana is Narnia. There are mature themes at play here, but they’re hidden underneath a thick layer of fairy tale whimsy. Final Fantasy has its fair share of quirky moments, but Secret of Mana thrives on ’em. Shopkeepers dance for no reason. Everyone travels by cannon, and noboy questions it. Secret of Mana’s plot barely hangs together, but the world is bright and colorful and players need tobeat up Santa Claus to beat it. In short: Secret of Mana is weird.

And so, I chose Secrets of Grindea as our Secret of Mana replacement. The two games look similar, of course. They also share a light and accessible sense of humor. Sometimes, Secrets of Grindea can get too jokey. The game’s official page calls it a tribute to and a parody of 16-bit adventure games. The parody part can become a problem, especially if you’re tired of self-aware gamer humor (I am). For the most part, however, Secrets of Grindea’s writing captures the same vibes as an old Squaresoft RPG, but with all of the translation-based oddities ironed out.

Mechanically, Secrets of Grindea holds up better than Secret of Mana, despite that it’s still part of Steam’s Early Access program (meaning that you can play it, but it’s not officially done yet). Secret of Mana resembles The Legend of Zelda: A Link to the Past, but without that title’s polish. In the ’90s, we could overlook that. Today, with so many Zelda-like games on the market, it stands out a little more.

In Secret of Mana, hits don’t always register when it looks like they should. When you smack a stunned enemy, the damage only appears after they wake up. It instantly stuns them again, too. You can use those quirks as part of your strategy. Maybe they’re even intentional. I have no idea. Still, it makes Secret of Mana feel clunky and occasionally unfair. By contrast, Secrets of Grindea is buttery smooth, even at this early stage. 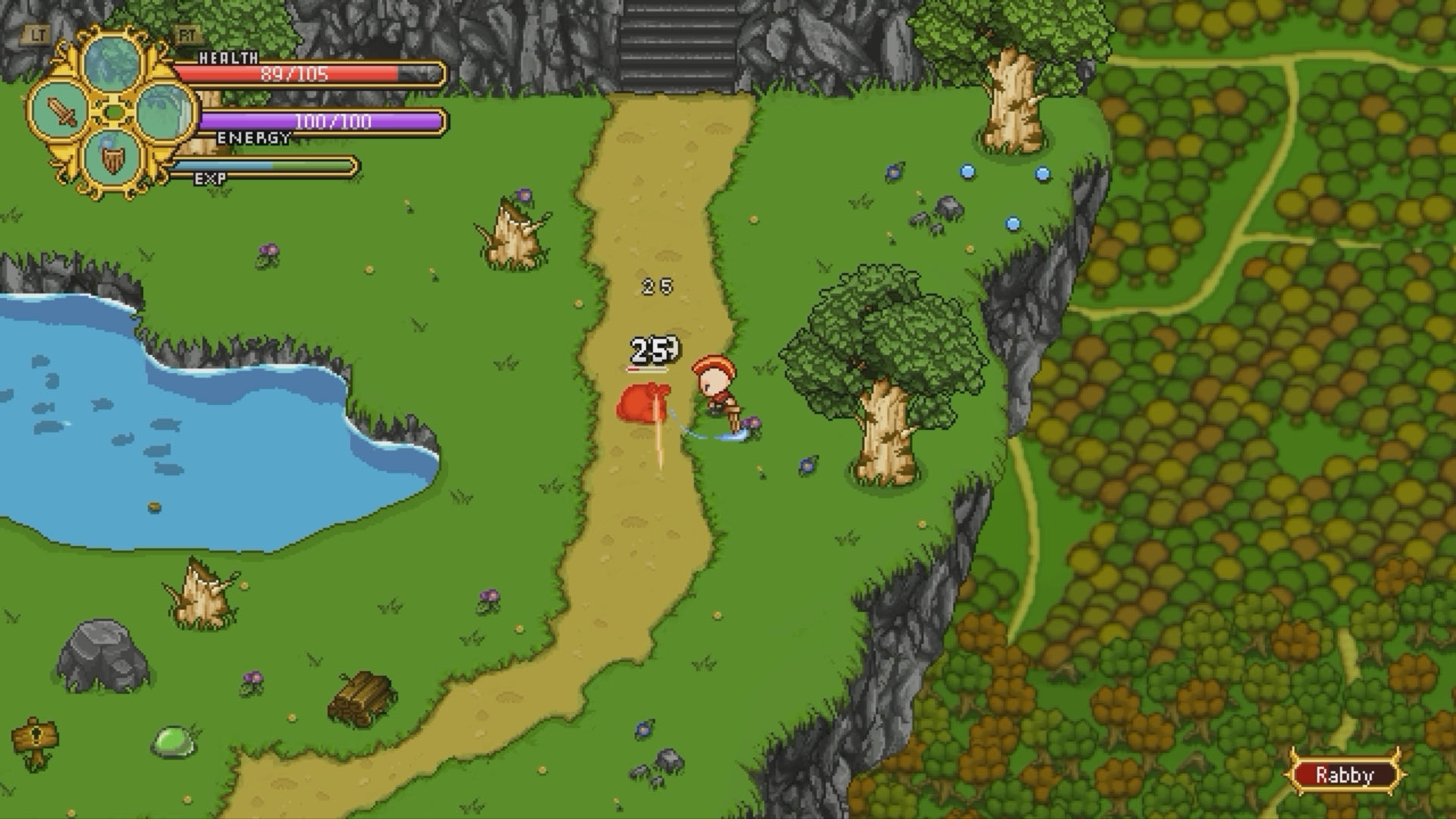 It’s also deeper than Secret of Mana, thanks largely to the influence of other modern games. You’ll find a robust and detailed crafting system hidden under Secrets of Grindea’s simple interface, and it sports a whole Pokémon-esque pet system in case you’re wary of adventuring alone. Like Secret of Mana, Secrets of Grindea supports cooperative multiplayer. I don’t have any friends, so I didn’t get to try it, but if it’s half as fun as Secret of Mana’s three-person multiplayer it’ll be worth the price of admission all on its own.

I played many, many games to try and find a good Secret of Mana alternative. Some, especially CrossCode, almost made the cut. Like I said, there are lots of 2D action-RPGs out there. But nothing captured Secret of Mana’s intentional quirks quite as well as Secrets of Grindea (while also dealing with some of the unintentional ones), and that’s why it gets my recommendation. Keep an eye on this one—when it’s finished, Secrets of Grindea could be something special.