DIY Super NES Classic #08: The Legend of Zelda: A Link to the Past / Anodyne

Play it instead of: The Legend of Zelda: A Link to the Past

What made you fall in love with The Legend of Zelda?

For me, it was Hyrule (and Hyrule’s dreamy Game Boy cousin, Koholint Island). As a pre-pubescent, I inhaled all of the fantasy fiction that I could find. The Lord of the Rings kicked things off, but I tore through Terry Brooks, Lloyd Alexander, and the other classics, too. Basically, if it had a sword or an elf on the cover, I read it.

And then I played The Legend of Zelda: A Link to the Past. For the first time, I felt like a participant in the adventure, not just an observer. It was amazing. At the time, A Link to the Past’s (mostly) open map felt huge. Stories and secrets popped up everywhere. I just had to find them. Plus, there were dungeons to explore. Magic artifacts to collect. Mysteries to solve. Prophecies to fulfill. 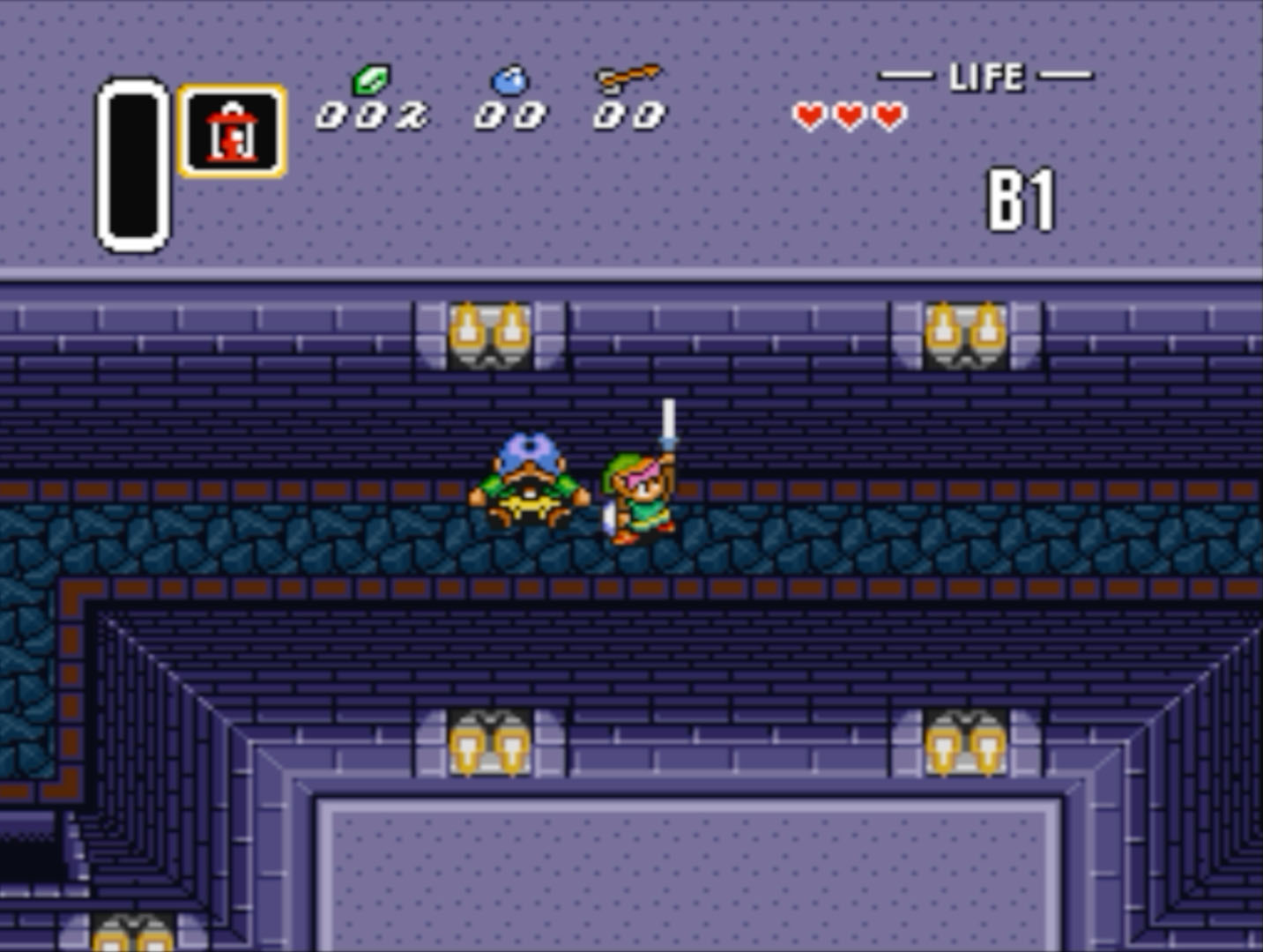 When I got older and started paying attention to these things, The Legend of Zelda: A Link to the Past impressed me with its clever puzzles and impeccable dungeon design, too. But that came later. I fell for Hyrule first. For the first game, I encountered a game world that felt like it had been shaped by history, not by programmers. I didn’t felt that way again until recently, when I played The Witcher 3. The Legend of Zelda: Breath of the Wild fits the bill, too.

Anodyne doesn’t scratch the same itch. It doesn’t even try. While The Legend of Zelda: A Link to the Past is steeped in lore and backstory, Anodyne’s world is purposely vague and surreal. The protagonist wields a broom instead of a sword. Cracked highways and run-down templs litter the landscape. You quick travel by jumping through mirrors, and never know who, if anyone, you can trust. It’s less Middle-earth, and more David Lynch. 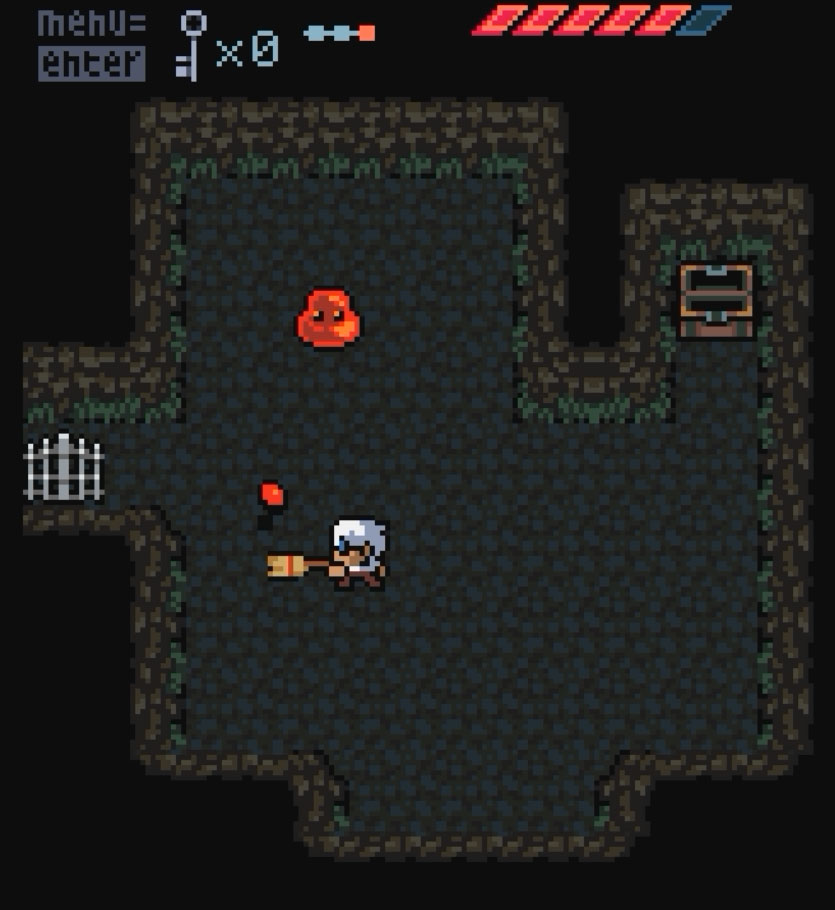 But there’s a type of Zelda fan who’s going to devour Anodyne, and with very good reason: mechanically, Anodyne plays a lot like Nintendo’s adventure series. As in A Link to the Past, you’ll dive into Anodyne’s dungeons in order to push blocks, defeat foes, and collect keys. Every level is made up of a series of small puzzles that add up to make a single, big one. Even getting from place to place requires mental effort. You won’t hack and slash your way through Anodyne, although you’re welcome to try.

If you’re into The Legend of Zelda: A Link to the Past for the puzzles, you’ll love Anodyne right away. It you’re here for the fantasy world, the transition won’t be quite as easy. In that case, Anodyne time. It gets weirder as it goes. As you progress, you’ll forget about Hyrule and start appreciating Anodyne’s dark and bizarre world for what it is, not what it isn’t. Anodyne may not be an epic fantasy adventure like A Link to the Past, but that’s okay. It’s worth exploring all on its own.