Play it instead of: Contra III: The Alien Wars

It’s not the punishing difficulty or the Konami Code that makes Contra special. It’s thestyle. While there are many action games out there, none capture the rampaging masculinity of ’80s action flicks quite like Contra. Like Rambo, Contra drops an impossibly ripped dude in the jungle, gives him a machine gun, and lets him fend for himself. Like Die Hard, Contra is pretty much one guy versus an entire army—and the army doesn’t stand a chance.

Or, to put it another way: in Contra III, when you beat a level, you’re rewarded with a pin-up of your character’s rippling muscles and bulging pecs. You can practically smell the testosterone. 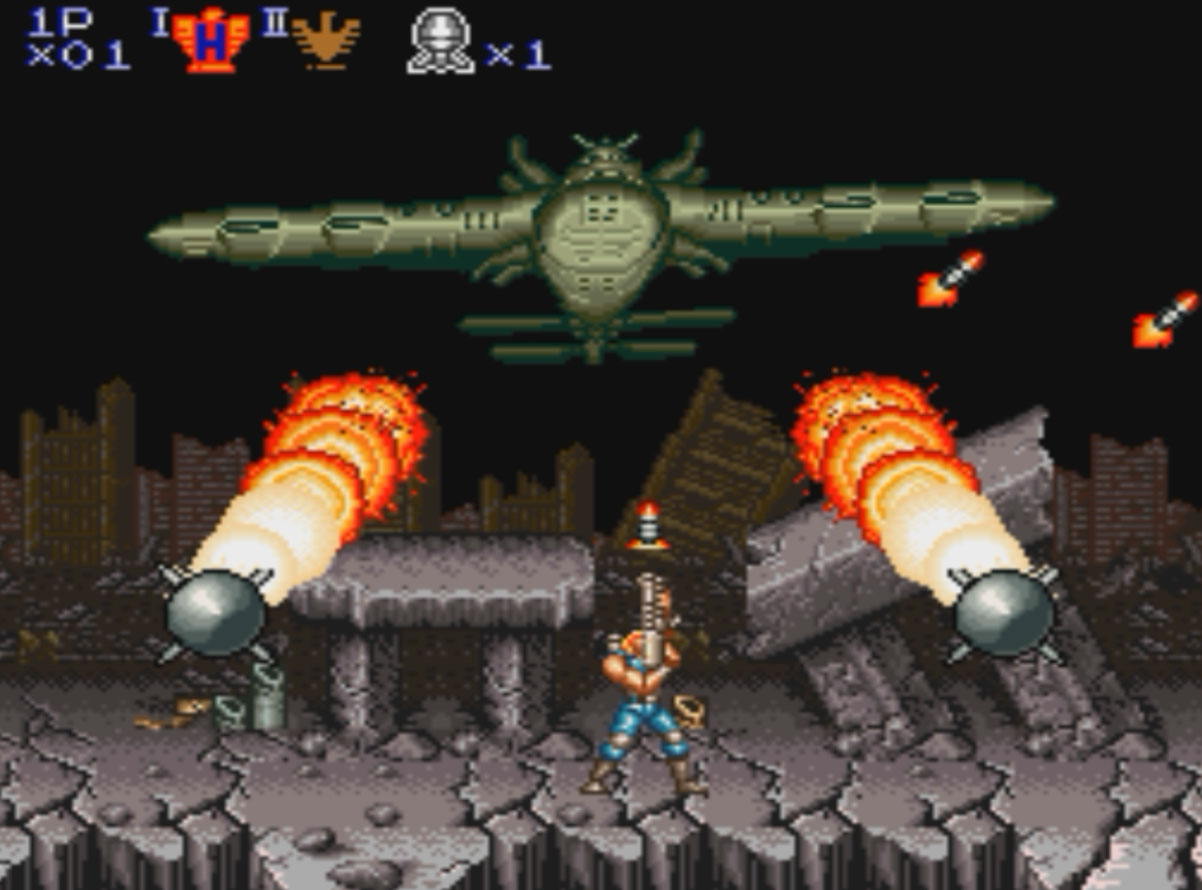 But Broforce pushes things further than Contra III ever did. In the 80s and 90s, Nintendo was squeamish when it came to violence, and Contra III is a largely gore-free affair. In Broforce, the blood flows freely. Contra III‘s explosions are special events. In Broforce, something blows up every couple of seconds. Thanks to the game’s completely destructible terrain, means that the level is always changing.

And then there’s Broforce’s cast. Instead of playing as a generic meathead, all of Broforce’s characters are bootleg versions of ’80s (and, every once in a while, ’90s) action heroes. The more characters you rescue during a stage, the more “lives” you get, too. The caricatures aren’t subtle, either. Technically, you’re not really controlling Rambo, John McClane, MacGyver, or Mr. T, but you’ll know immediately who each character is supposed to be, and discovering new action icons is one of Broforce’s biggest thrills. 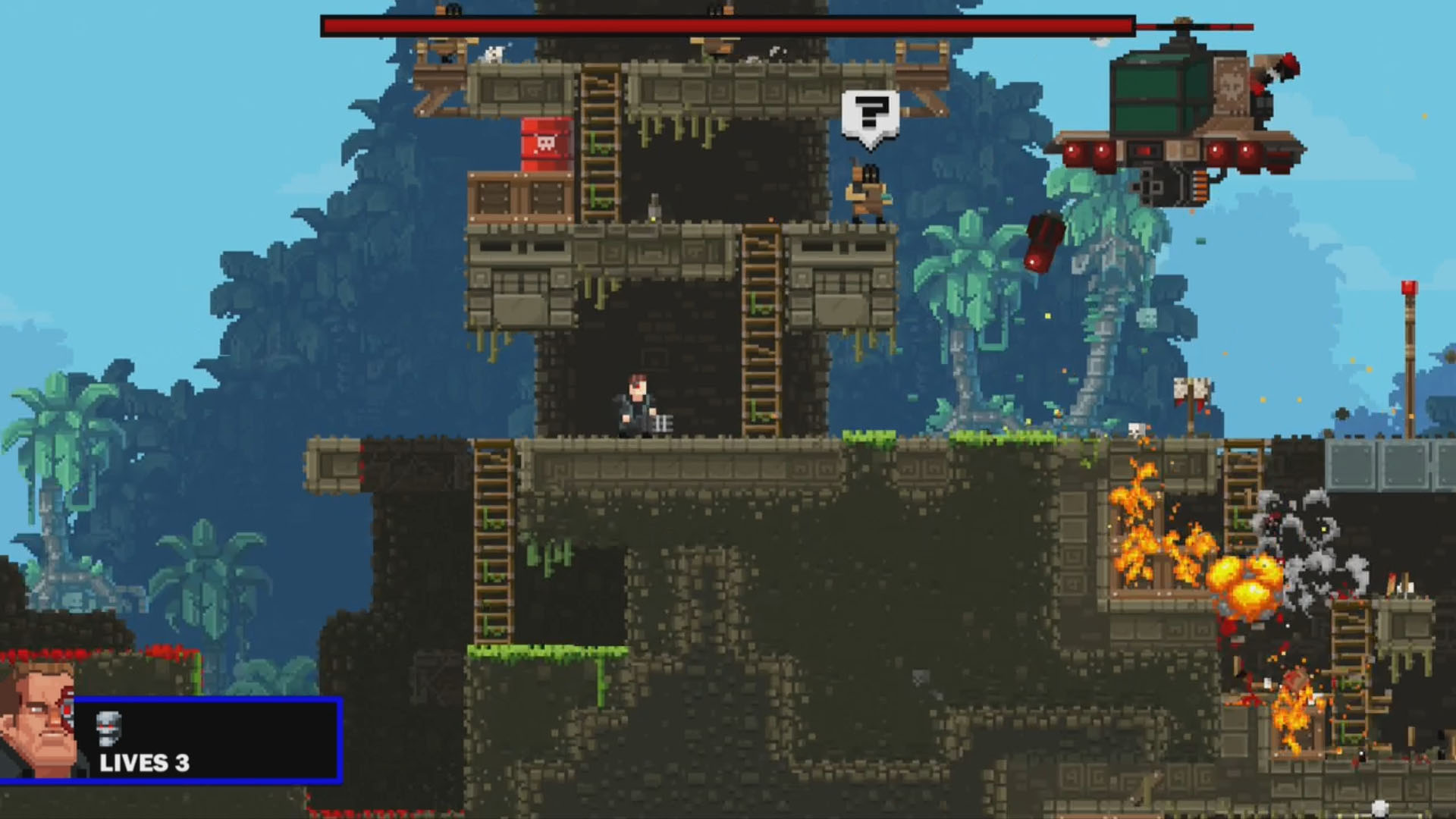 Broforce isn’t exactly like Contra III. It’s more forgiving, for one thing, and while Contra III plays things straight, Broforce has a wicked sense of humor. But Broforce  is what happens when you follow Contra to its violent, masculine conclusion. If you want to grab a gun and blow some dudes up—y’know, like a real man—Broforce is the game you’re looking for.